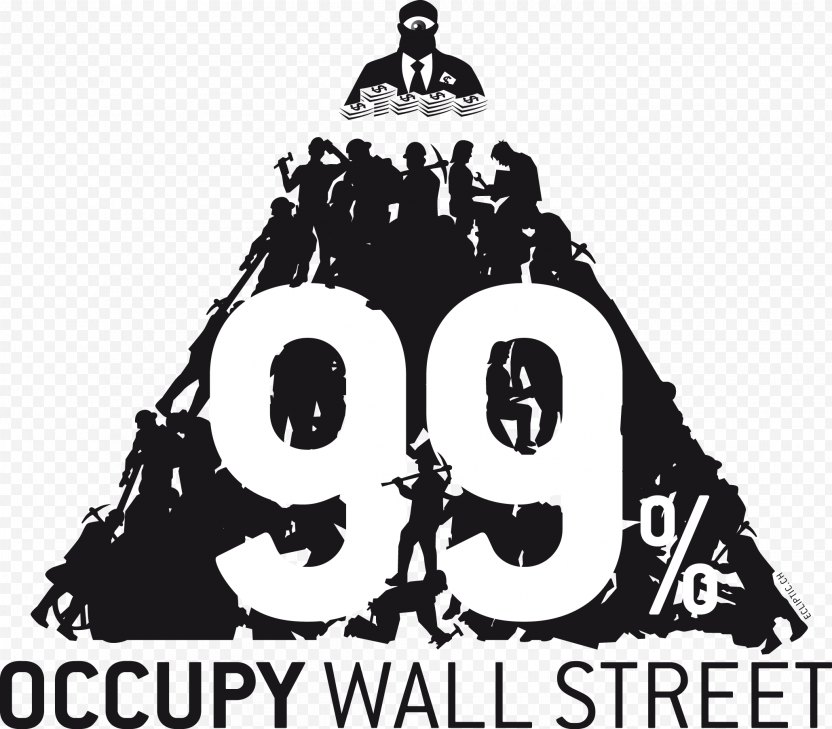 Blakely/Cisneros, My Storm: Managing the Recovery of New Orleans in the Wake of Katrina (hc 2011, eb 2012) 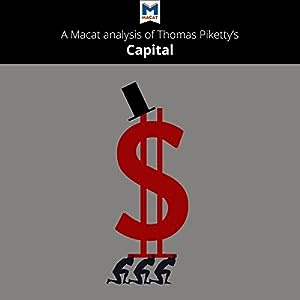 Mack/Herzfeld, Life Among Urban Planners: Practice, Professionalism, and Expertise in the Making of the City (hc 2020, eb 2020) 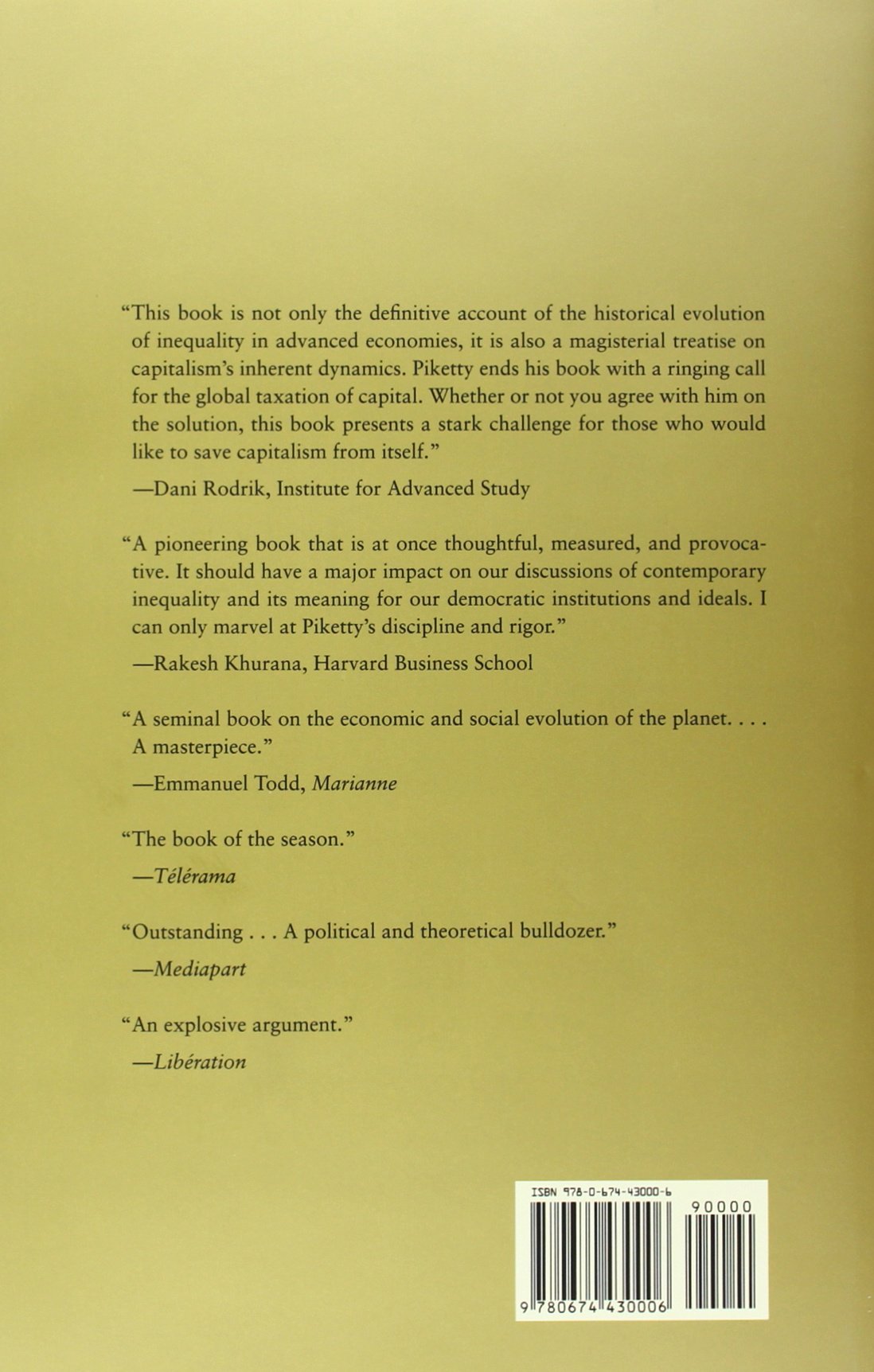 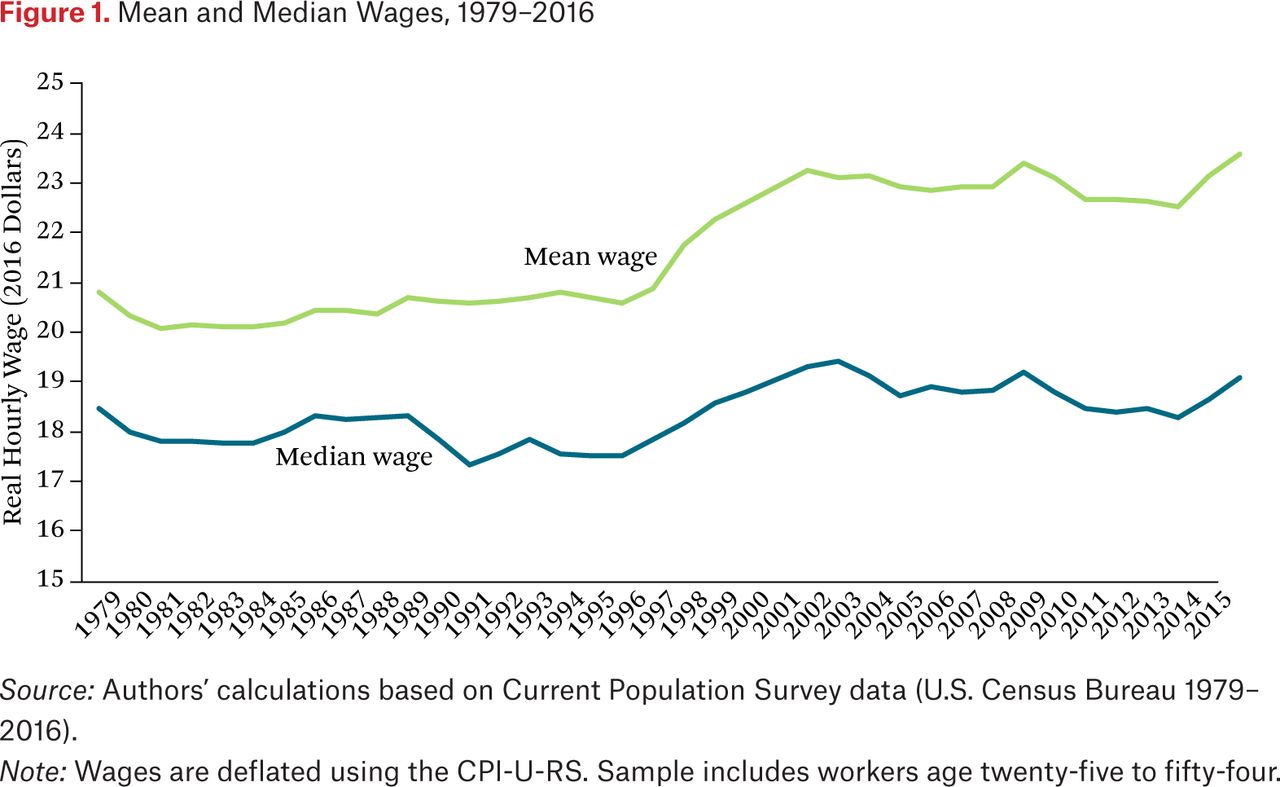 Report Accessibility Issues and Get Help University of Pennsylvania