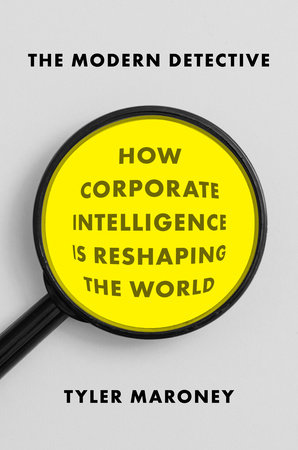 To my mind the most significant and important book that every Chief Compliance Officer (CCO), General Counsel (GC) and compliance practitioner needs to read is The Chickenshit Club by Pulitzer Prize winning journalist Jesse Eisinger. It puts together, for the first time, the story and timeline of how the Department of Justice (DOJ) devolved from the group of prosecutors who convicted felons from the late 90s and early 00s in financial scandal such as Enron, Adelphia and WorldCom, to the group which did not even bother to attempt to prosecute high ranking executives after the 2008 financial meltdown.

Eisinger is a long time financial reporter. He began writing about the subprime crisis as far back as 2005. During the middle of last decade, he wrote about the looming financial crisis, culminating in the crash of 2008. Having followed the Enron case from the early to mid-part of the decade, Eisinger was familiar with the DOJ’s success in prosecuting financial crimes and wondered why there were not similar prosecutions after 2008. Such was the genesis of the book. Eisinger obviously did his homework by reading court documents, decisions, transcripts and accounts of the relevant events. Through interviews with literally hundreds of former and current DOJ prosecutors, other government officials and regulators, defense attorneys, corporate executives and a host of others, Eisenger demonstrates how a series of seemingly unrelated events from 2002 led to the scandal which saw no top executives prosecuted over the 2008 financial meltdown, since that time, continuing up to today.

The thing that struck me about Eisinger’s story was the process the DOJ went through after the Enron prosecutions. There was pushback from the business community, the legal community, the US Chamber of Commerce and a host of others who saw the successful white collar prosecutions as government over-reach. There were three parts of the story which were new to me and very much resonated with me as well. The first was the demise of Arthur Anderson, which I had attributed to, in large part, the guilty verdict. While this guilty conviction may have been a death knell, it turns out the accounting firm was on its last legs, from a series of professional and business miss-steps. I had also forgotten that the conviction of the firm, eventually overturned by the Supreme Court, was but a near thing at trial, with the trial judge’s erroneous instruction which led to the reversal the decisive factor to the jury.

Some of the techniques listed in The Checklist Manifesto: How to Get Things Right may require a sound knowledge of Hypnosis, users are advised to either leave those sections or must have a basic understanding of the subject before practicing them.DMCA and Copyright: The book is not hosted on our servers, to remove the file please contact the source url. The checklist manifesto - atul gawande pdf free download.

Moreover, it was a PR firm hired by Arthur Anderson before its trial, which came up with the narrative that it was the conviction which put the venerable firm out of business. The book shows this was very far from the truth. Yet the fallout was the “Arthur Anderson” effect, where company execs, defense lawyers and others would point to the dismantled firm and say that is what happens when the government prosecutes. From my own personal experience, Arthur Anderson was always on the mind of DOJ prosecutors as well.

The second insight was the pushback against the Thompson Memo, particularly around two areas (1) waiver of the attorney-client privilege and (2) paying for the defenses of employees who were charged with crimes. These two disparate yet related strands came together in the district court’s opinion in US v. Stein, which involved prosecutions against members of KPMG for promoting certain tax shelters. The government had pressured KPMG into not paying or indemnifying the defendants for their legal expenses. The trial judge found this action violated the defendants Sixth Amendment rights and eventually dismissed the case against 13 of 16 defendants finding prosecutorial misconduct in preventing the defendants from having funds made available for their defense. The court’s decision in US v. Stein led to the release of the McNulty Memo which revised the Thompson Memo to decidedly less favorable for the government.

The final nail for the DOJ was the Ted Stevens prosecution where conviction was thrown out by the trial judge for prosecutorial misconduct. The fallout was palpable in the DOJ around the misconduct but the effect on trial lawyers at Main Justice was even greater. It now seemed that if you went to trial and lost for any reason, it would be a career killer inside the DOJ. This made prosecutors largely afraid to take cases to trial. As I learned many years ago, if you call yourself a trial lawyer but are afraid to go to trial, you are very far from a trial lawyer. The collateral impact has been to largely stop providing top level trial training for DOJ prosecutors at Main Justice. It also takes away the very large threat against companies that the DOJ will successfully take them to trial, no matter how bad the facts might appear.

There was one other factor which, when coupled with the first three, would seem to insulate any criticism of DOJ by the judiciary. Judge Jed S. Rakoff has lodged objections to the Securities and Exchange Commission (SEC) no-admit settlement with Citigroup for its role in the 2008 financial crisis, refusing to accept the agreed resolution with the SEC. However, Judge Rakoff was rebuked by the 2nd Circuit Court of Appeals, which sided with both Citigroup and the SEC in staying the trial court and requiring the trial court to enter the agreed upon settlement without any changes. As Judge Rakoff was quoted in the book, the court of appeals “obviously decided I was a dumbbell and wrote the opinion accordingly.” All of this meant that in addition to the wounds the DOJ inflicted upon itself, there was no judicial oversight for the outcome; which are the settlements entered into by the DOJ and SEC. 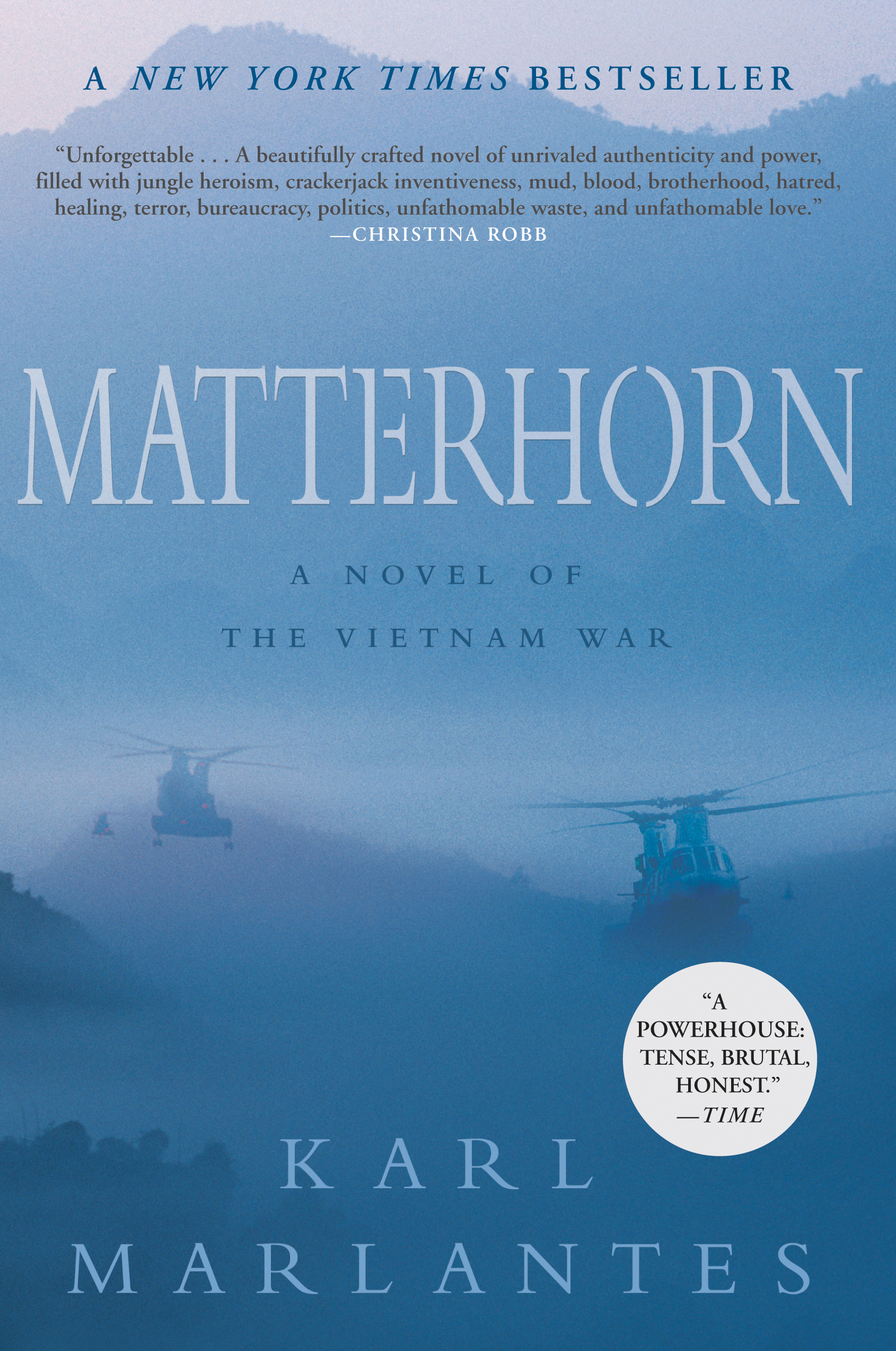 Eisinger details the reasons which led to the DOJ failures to prosecute after 2008. Too big to fail and too big to jail are certainly convenient catch phrases but his book clearly lays out what happened and, more importantly, why it all went down the way it did. For ever compliance practitioner, corporate counsel and white collar practitioner, this book should be required reading.

Contemporaneously with the posting of this blog, I am posting the podcast recording of my interview with book author, Jesse Eisinger, and Paul Pelletier, a key source for the book. The interview is fascinating and I urge you to take a listen for both the substance and the interplay between Eisinger and Pelletier.

For the Everything Compliance The Chickenshit Club podcast, click here. Finally, and most importantly, to purchase a copy of The Chickenshit Club, click here.

This publication contains general information only and is based on the experiences and research of the author. The author is not, by means of this publication, rendering business, legal advice, or other professional advice or services. This publication is not a substitute for such legal advice or services, nor should it be used as a basis for any decision or action that may affect your business. Before making any decision or taking any action that may affect your business, you should consult a qualified legal advisor. The author, his affiliates, and related entities shall not be responsible for any loss sustained by any person or entity that relies on this publication. The Author gives his permission to link, post, distribute, or reference this article for any lawful purpose, provided attribution is made to the author. The author can be reached at [email protected]