Celldweller is the first studio album by the American electronic rock project Celldweller, released in 2003. The album spent one week on the BillboardTop Internet Albums chart, at number 17,[3] and the song 'I Believe You' reached number 11 on the R&R Alternative Specialty Show chart.[citation needed]Celldweller was awarded Album of the Year at the Just Plain Folks Music Awards.[4] Guest appearances include Jarrod Montague of Taproot.

The album was re-released on 10 June 2013[2] in celebration of the 10th anniversary of the original release.

Klayton worked in earnest with the producer Grant Mohrman (formerly of Leaderdogs for the Blind) on the album, which was scheduled for release in February 2001. There had been several questions about any Celldweller songs to be released. Although, Klayton was having three albums from his former band Angeldust rereleased under Criss Angel's name, he had begun working on the album. Klayton agreed with various online companies to provide unused songs for download in high quality.[5] 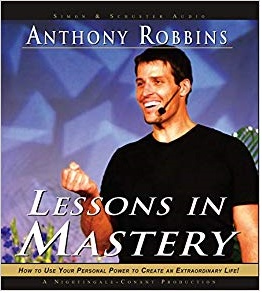 Various delays kept pushing the album's release date back.[6] During this time, Klayton kept fans up to date with numerous Celldweller logs through his website and via email and, in 2001, released raw files of the song 'Symbiont' to give fans and fellow musicians a chance to remix Celldweller's music.[7] Eight remixes were chosen and uploaded to the original Mp3.com, most of them making it to the top of the Electronic and the Electro-Industrial charts. The exposure led to over 500,000 song plays on Mp3.com.[citation needed] The 'Symbiont' remixes became a digital EP six years later.

The album was released in early 2003 and debuted at number 17 on Billboard's Internet Sales chart.[8]Celldweller included a guest appearance by the Taproot drummer Jarrod Montague. In 2004, the album received five awards at the Just Plain Folks Music Awards, winning Album of the Year, Producer of the Year, Industrial Album of the Year, Metal Song of the Year ('One Good Reason') and Best Industrial Rock Song ('Switchback'), and also runner-up in Best Industrial Song with 'Stay with Me (Unlikely)' and Best Rock Song with 'I Believe You'.[4] Prior to the album's release, 'Symbiont' was used in Track Down. However, the distributor of the film was mistakenly credited as 'Miramax'. Later, the song 'Switchback' was included in the list of Extreme Mode songs for the popular iPhone OS game Tap Tap Revenge.

On May 1, 2013, Klayton announced that for the 10th anniversary of the album, it would be re-issued with updated artwork and a second disc with the songs released during the Groupees promotions, remixes, rarities and unreleased songs, all remastered for this release.[9] The unreleased song, 'Uncrowned', which is an outtake from the original album and from Wish Upon a Blackstar, was finished by Klayton for this release. The song was written in 2000.[10] The album was released a day earlier than the original release date and those who had pre-ordered the CD version of the album on FiXT, had their copies shipped and delivered a few days early.[2] Klayton signed fifteen copies of the deluxe edition CDs which were mailed at random when the pre-orders were shipped.[11]

All songs written by Klayton. 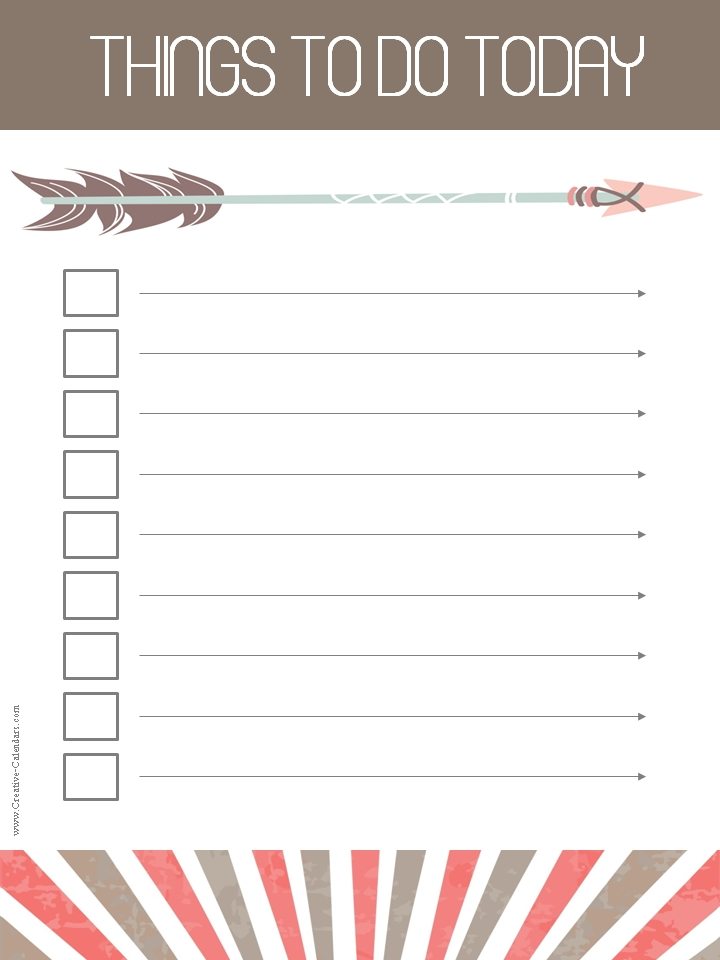