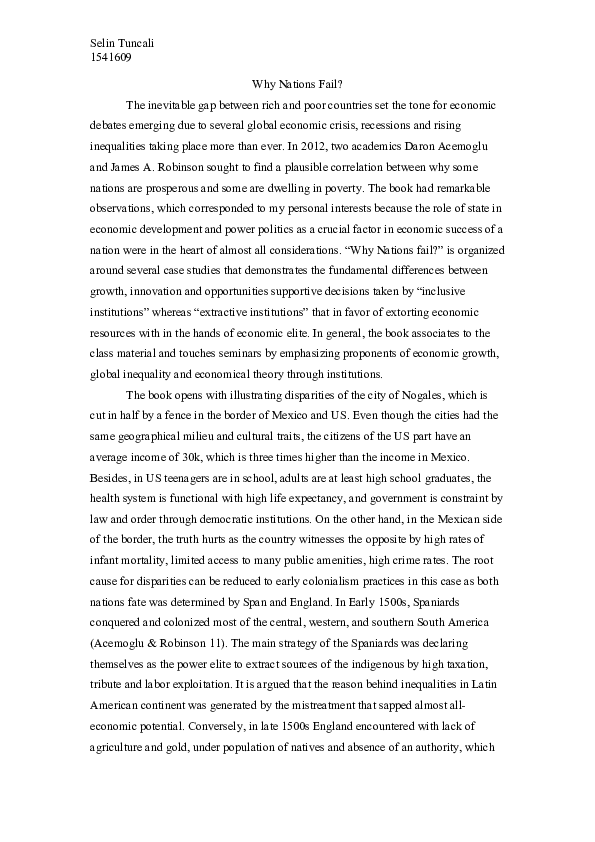 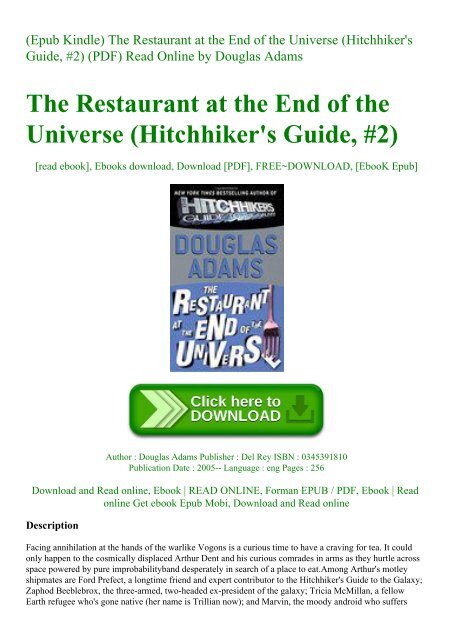 THIS BOOK IS about the huge differences in incomes and standards of living that separate the rich countries of the world, such as the United States, Great Britain, and Germany, from the poor, such as those in sub-Saharan Africa, Central America, and South Asia.

As we write this preface, North Africa and the Middle East have been shaken by the “Arab Spring” started by the so-called Jasmine Revolution, which was initially ignited by public outrage over the self-immolation of a street vendor, Mohamed Bouazizi, on December 17, 2010. By January 14, 2011, President Zine El Abidine Ben Ali, who had ruled Tunisia since 1987, had stepped down, but far from abating, the revolutionary fervor against the rule of privileged elites in Tunisia was getting stronger and had already spread to the rest of the Middle East. Hosni Mubarak, who had ruled Egypt with a tight grip for almost thirty years, was ousted on February 11, 2011. The fates of the regimes in Bahrain, Libya, Syria, and Yemen are unknown as we complete this preface.

The roots of discontent in these countries lie in their poverty. The average Egyptian has an income level of around 12 percent of the average citizen of the United States and can expect to live ten fewer years; 20 percent of the population is in dire poverty. Though these differences are significant, they are actually quite small compared with those between the United States and the poorest countries in the world, such as North Korea, Sierra Leone, and Zimbabwe, where well over half the population lives in poverty.

Why is Egypt so much poorer than the United States? What are the constraints that keep Egyptians from becoming more prosperous? Is the poverty of Egypt immutable, or can it be eradicated? A natural way to start thinking about this is to look at what the Egyptians themselves are saying about the problems they face and why they rose up against the Mubarak regime. Noha Hamed, twenty-four, a worker at an advertising agency in Cairo, made her views clear as she demonstrated in Tahrir Square: “We are suffering from corruption, oppression and bad education. We are living amid a corrupt system which has to change.” Another in the square, Mosaab El Shami, twenty, a pharmacy student, concurred: “I hope that by the end of this year we will have an elected government and that universal freedoms are applied and that we put an end to the corruption that has taken over this country.” The protestors in Tahrir Square spoke with one voice about the corruption of the government, its inability to deliver public services, and the lack of equality of opportunity in their country. They particularly complained about repression and the absence of political rights. As Mohamed ElBaradei, former director of the International Atomic Energy Agency, wrote on Twitter on January 13, 2011, “Tunisia: repression + absence of social justice + denial of channels for peaceful change = a ticking bomb.” Egyptians and Tunisians both saw their economic problems as being fundamentally caused by their lack of political rights. When the protestors started to formulate their demands more systematically, the first twelve immediate demands posted by Wael Khalil, the software engineer and blogger who emerged as one of the leaders of the Egyptian protest movement, were all focused on political change. Issues such as raising the minimum wage appeared only among the transitional demands that were to be implemented later.

To Egyptians, the things that have held them back include an ineffective and corrupt state and a society where they cannot use their talent, ambition, ingenuity, and what education they can get. But they also recognize that the roots of these problems are political. All the economic impediments they face stem from the way political power in Egypt is exercised and monopolized by a narrow elite. This, they understand, is the first thing that has to change.

Yet, in believing this, the protestors of Tahrir Square have sharply diverged from the conventional wisdom on this topic. When they reason about why a country such as Egypt is poor, most academics and commentators emphasize completely different factors. Some stress that Egypt’s poverty is determined primarily by its geography, by the fact that the country is mostly a desert and lacks adequate rainfall, and that its soils and climate do not allow productive agriculture. Others instead point to cultural attributes of Egyptians that are supposedly inimical to economic development and prosperity. Egyptians, they argue, lack the same sort of work ethic and cultural traits that have